Creating, promoting and producing shows in the UK 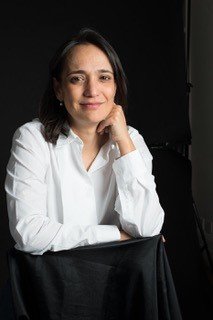 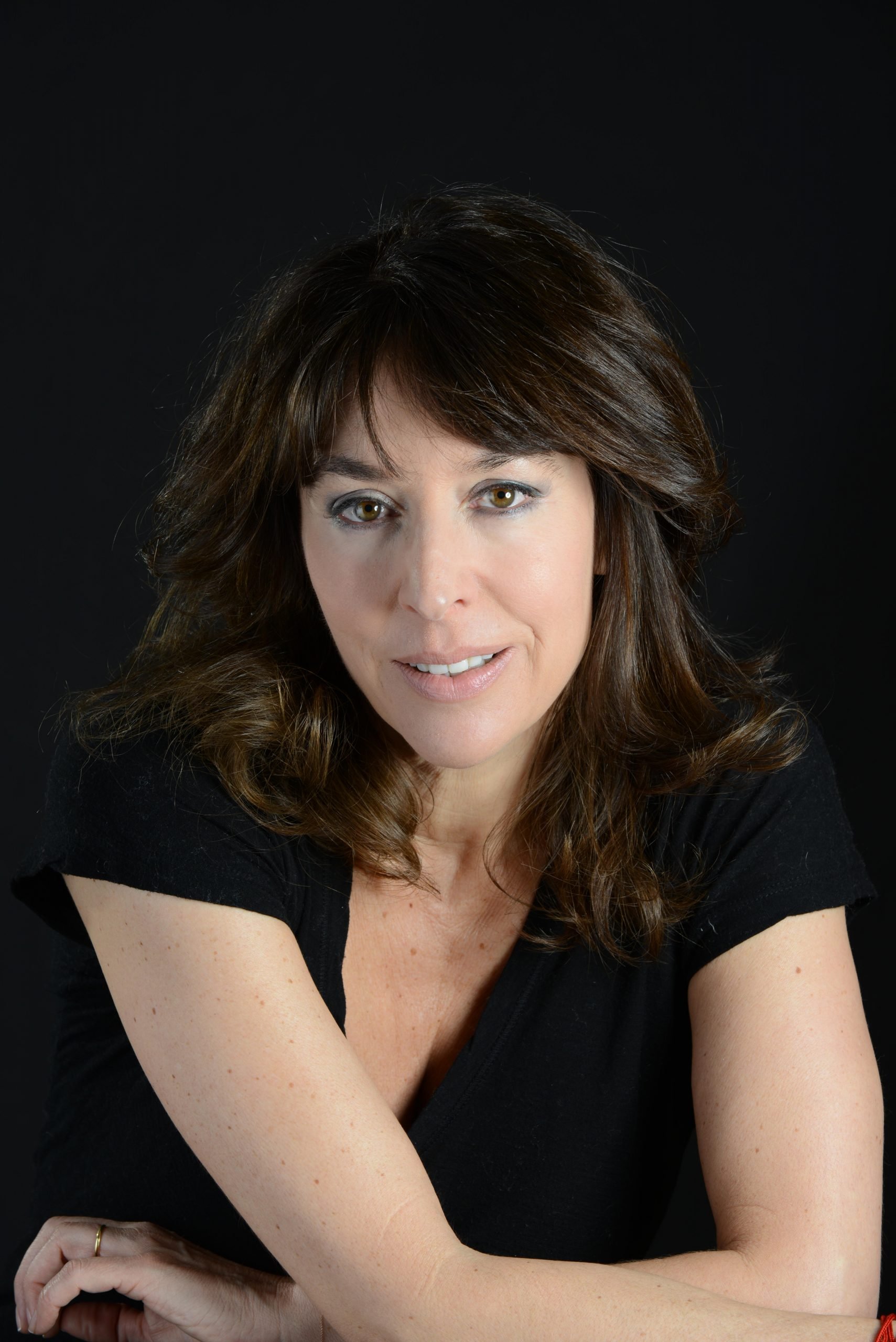 With a background in film production, Marianne has been directing French classic and contemporary plays in new translations in the UK since 2000, working with the Young Vic, the National Theatre, and in the West End.
Trained with Katie Mitchell and at the Royal Central School of Speech and Drama, she also creates immersive performances in unusual venues in response to commissions (The Show in a Shop Window, La Peau de Chagrin, Blue Beard). She is part of the Cross Channel Theatre Group, launched by the Institut Francais to promote French New writing in the UK.

With a background in law, Nathalie set up her theatre production company in London in 2000. She developed a platform to produce French Live artists in the UK (stand up, comedians and pop singers), successfully bringing to London Gad Elmaleh/London Apollo, Dany Boon/London Apollo, Laurent Voulzy, Manu Payet, Patrick Timsit, Michel Jonasz, etc…
Alongside this strand of work, she teamed up with Marianne Badrichani and Edith Vernes to set up Gallic Gang Productions, a company aiming at developing bridges between the French and the English theatre scene.

Edith Vernes made her debut on stage with director Patrice Chéreau in Hamlet.
She worked in Paris for 20 years embracing many leading theatre roles (Salomé, Isadora Ducan, Hermione, Emilie du Chatelet, among others) and featuring in various movies and TV shows.
Having moved to London in 2012, she launched the French Institute’s theatrical season with Discours sur le Bonheur. She then met Marianne and Nathalie with whom she collaborated for the last eight years. She shares her passion for acting with her students whom she coaches in performing live plays.